By Rob Rader on February 20, 2020 in Uncategorized 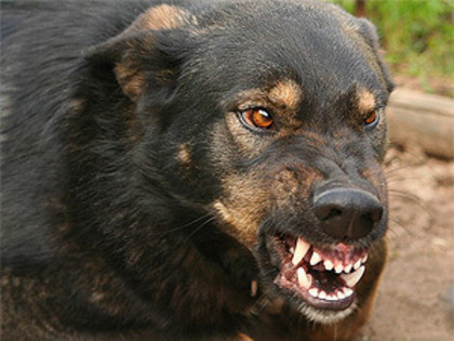 More often than not, man’s (and woman’s) best friend presents little in terms of headaches and much less in potential legal trouble.  However, incidents of dog bites and attacks are not uncommon and have been increasing in recent years.  According to the Center for Disease Control and Prevention, there are 4.5 million incidents of dog bites and attacks each year.  Of those 4.5 million incidents, about 20% result in serious medical attention or hospitalization.  In 2018, North Carolina was tied with Florida for the most incidents of dog attack fatalities.

It is important to remember that dog bite incidents do not always involve adults.  In fact, the majority of dog bite victims in recent years were children.  Children can be especially vulnerable as they are less likely to recognize or react to a dangerous dog, and they are far more likely to be severely injured if attacked.

Many different questions regarding rights, recovery, and liability arise in the aftermath of a dog attack, both for the dog owner and the victim.  Although laws concerning dogs and dog attacks vary from jurisdiction to jurisdiction, North Carolina has traditionally adhered to a “one-bite rule.”  A dog owner will generally not be liable for injuries caused by their dog unless the dog was known to be dangerous.  Once a dog has bit or attacked causing injury without provocation, it will be considered a dangerous dog moving forward—ergo, the one-bite rule.

This rule is codified in North Carolina General Statute § 67-4.1, which defines a “dangerous dog” as one that:

If a dog is considered dangerous under the statute, the owner is held strictly liable for any subsequent bites, attacks, or damage inflicted upon a person, his property, or another animal.  In addition, owners of dangerous dogs are required to take special precautions to prevent any future incidents.  North Carolina General Statute § 67-4.2 makes it unlawful for the owner of a dangerous dog to leave said dog unattended on his property unless it is confined indoors or securely restrained.  In addition, it is unlawful for the owner to permit a dangerous dog to go beyond his property unless the dog is leashed and muzzled.

At Miller Monroe & Plyler, our attorneys have experience litigating difficult cases involving dog attacks.  We have the experience necessary to help you determine whether or not you were attacked by a “dangerous dog” as defined under North Carolina law.  If you have been attacked, please call today to schedule a consultation.

Need a Lawyer?
A Trip to the U.S. Supreme Court