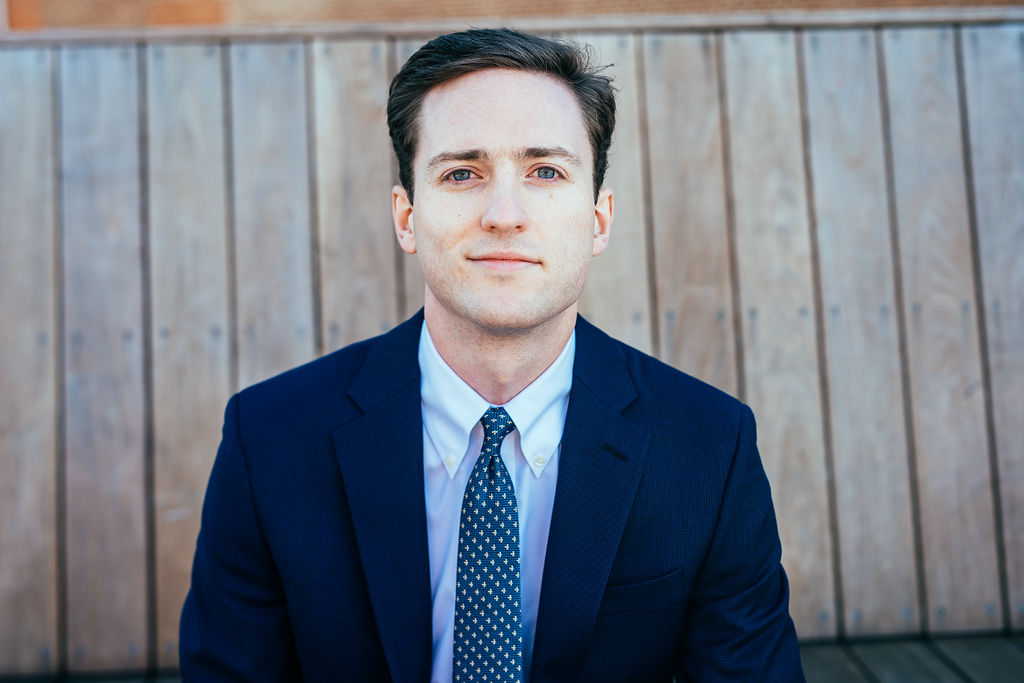 In addition, Rob spent a summer studying International Law and Human Rights at the London School of Economics in England.

Prior to law school, Rob received his B.A. in Political Science in 2016 from North Carolina State University, where he was a member of the Phi Sigma Alpha Honor Society.

Rob also spent time in Washington D.C., working in the office of Rep. David E. Price (N.C.) of the U.S. House of Representatives.

Born and raised in Raleigh, Rob enjoys spending time with friends and family.  When not working, he also enjoys watching sports, cooking, fly fishing, and spending time in the mountains of North Carolina.