By William Plyler on November 19, 2019 in Litigation, Personal Injury 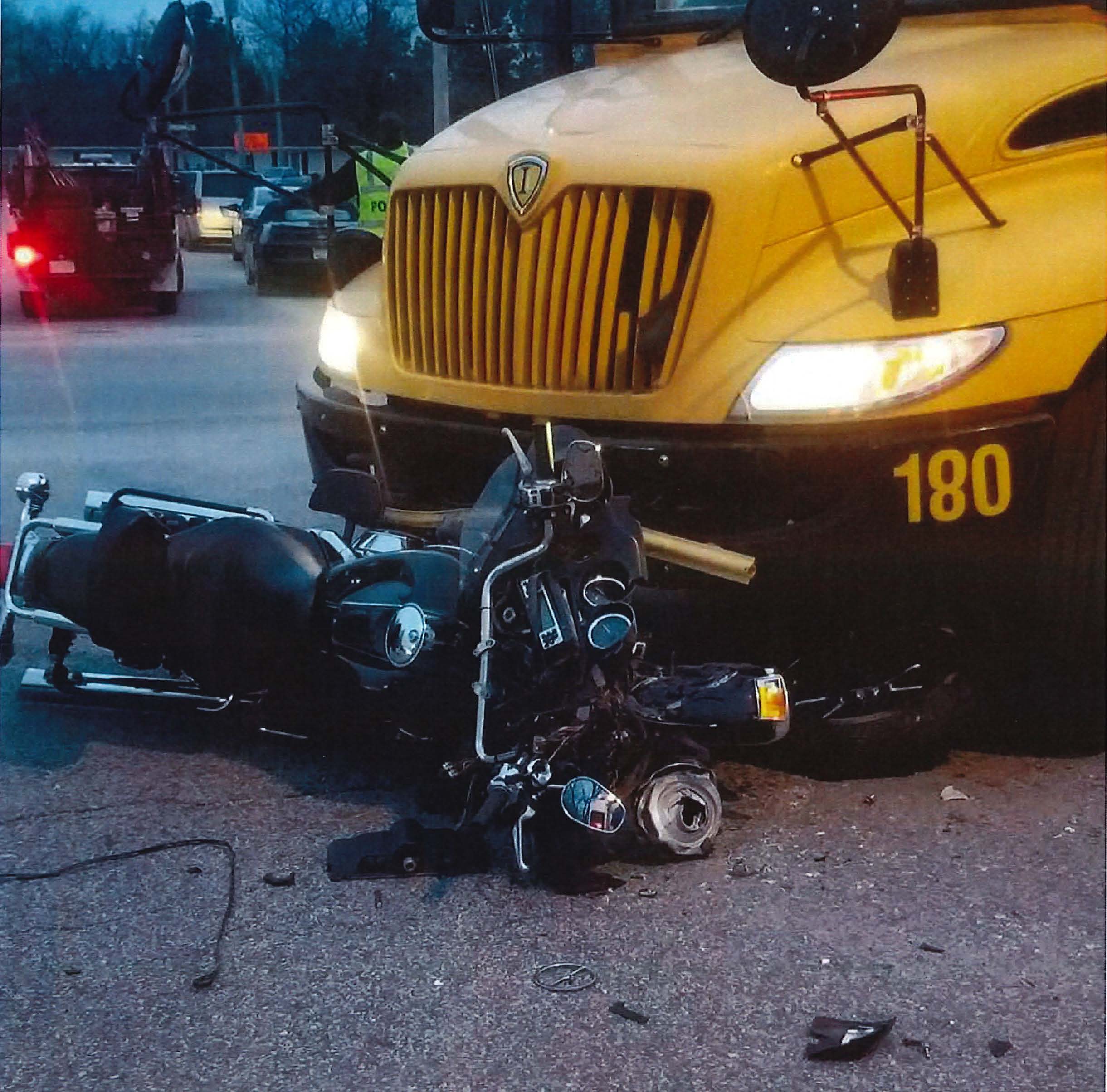 When someone is injured due to the negligence of a private person or company, the injured person can file a lawsuit in state or federal court seeking monetary damages. However, when the negligent party is an employee of the State of North Carolina, such a lawsuit may not be possible. Due to the doctrine of “sovereign immunity,” the only recourse often available to a person injured by the negligence of a state employee is to file a claim under the North Carolina State Tort Claims Act (“STCA”), N.C.G.S. §143-291 et al.

The STCA covers claims which arise “as a result of the negligence of any officer, employee, involuntary servant or agent of the State while acting within the scope of his office, employment, service, agency or authority, under circumstances where the State of North Carolina, if a private person, would be liable to the claimant in accordance with the laws of North Carolina.” N.C.G.S. §143-291(a). The STCA also covers tort claims against any county board of education or city board of education “as a result of any alleged negligent act or omission of the driver . . . of a public school bus.” N.C.G.S. §143-300.1.

The STCA applies only to claims of negligence. It does not bar lawsuits against the state or state employees for other types of claims, such as breach of contract or violation of constitutional rights.

A major distinction between a STCA claim and a regular tort lawsuit is the cap on damages in a STCA claim. “The maximum amount that the State may pay . . . to any one person arising out of any one occurrence . . . shall be one million dollars ($1,000,000).” N.C.G.S. §143-299.2. A tort lawsuit filed in state or federal court has no damage cap. Other than the damage cap, the damages recoverable in a STCA claim are essentially the same as in a personal injury lawsuit – compensation for medical bills, lost wages, permanent injury and scarring, and pain and suffering.