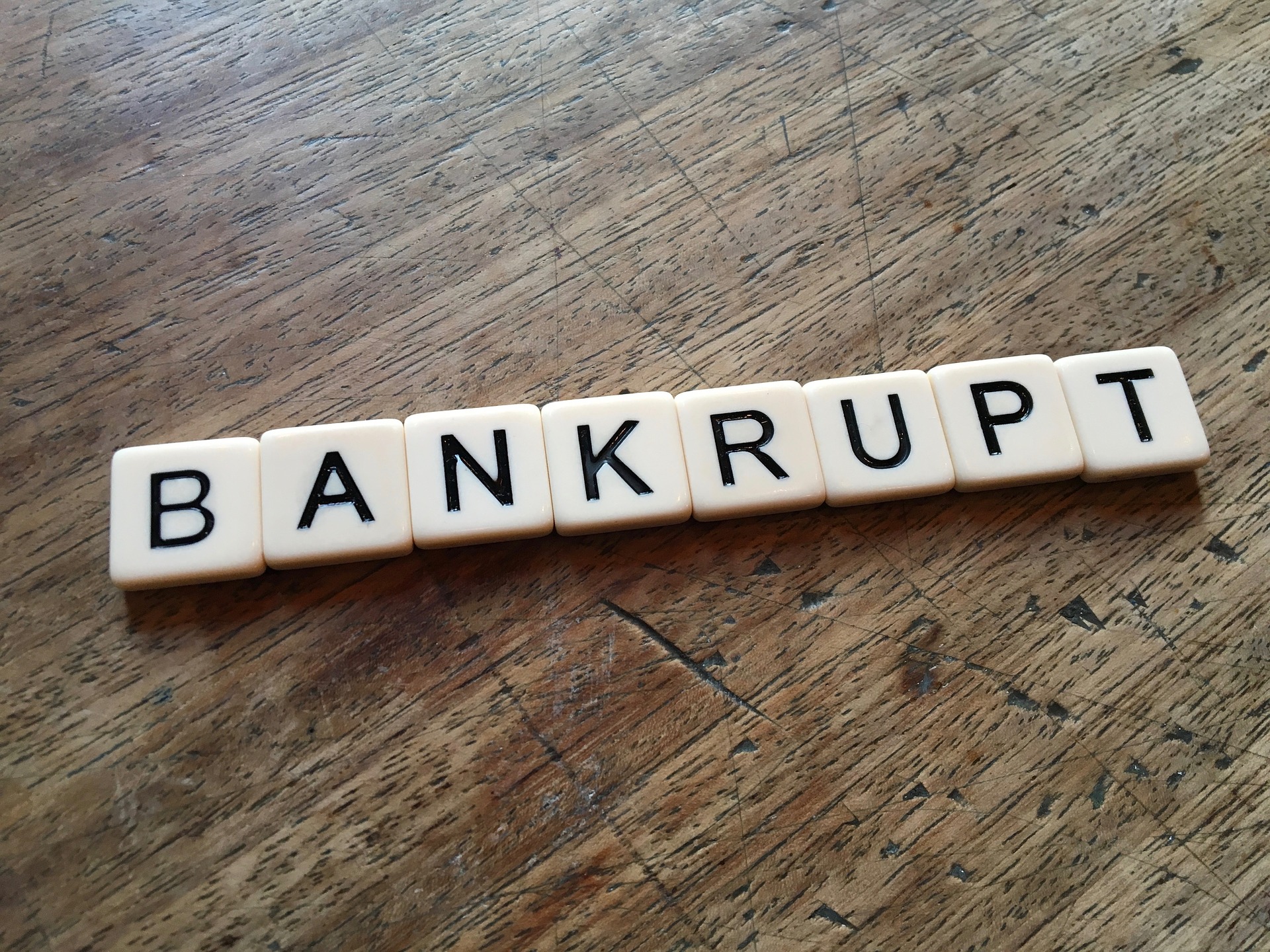 No lender would provide funding to a business on the cusp of bankruptcy, but sometimes that’s exactly where lenders find themselves when a debtor lies about its financial condition in order to procure a loan.  What may be surprising is that a lender may have no recourse against the bankrupt debtor if it does not take one key step as part of its due diligence.  For various reasons, well-intentioned creditors seeking promising investment opportunities find themselves holding the bag when their debt is discharged in bankruptcy.  Unless a bankruptcy court declares your debt nondischargeable in a bankruptcy proceeding, you may be out of luck.

Thankfully, all hope is not lost.  The Bankruptcy Code protects creditors by including provisions that allow claims to be declared nondischargeable in certain situations.  In other words, the bankrupt debtor will still be legally on the hook to repay your loan even if the rest of its debts are discharged through the bankruptcy.

While these issues aren’t involved in every bankruptcy case, there are certain types of cases in which they commonly arise – most notably, when an aggrieved creditor lends money to a desperate debtor shortly before commencing bankruptcy.  Although there is a cottage industry of lenders that take a calculated risk in lending funds to debtors on the cusp of financial ruin, this article is primary focused on helping the unsuspecting lender who did not lend funds with an understanding of the risk involved and therefore did not seek a commensurate return – typically through higher interest rates.

How the Bankruptcy Code Protects Lenders

In a bankruptcy case, debtors can seek relief from various types of debt, many of which will be discharged unless a creditor files an objection to the discharge.  These actions take the form of an adversarial proceeding filed under section 523 of the Bankruptcy Code and give rise to an entirely separate action within the overarching bankruptcy case.

11 USC 523(a)(2) is one of the mainstays of the bankruptcy system, protecting creditors from losing money to a debtor who may have misrepresented – or failed to disclose the full extent of – its financial challenges prior to entering into a transaction.

Here’s a closer look at the Code language:

(2) for money, property, services, or an extension, renewal, or refinancing of credit, to the extent obtained by—

(A) false pretenses, a false representation, or actual fraud, other than a statement respecting the debtor’s or an insider’s financial condition;

(B) use of a statement in writing—

(i) that is materially false;

(ii) respecting the debtor’s or an insider’s financial condition;

(iii) on which the creditor to whom the debtor is liable for such money, property, services, or credit reasonably relied; and

(iv) that the debtor caused to be made or published with intent to deceive[.]

The law is complex but worth parsing, as it affords creditors basic protection: Simply stated, if a debtor lied about or concealed the full extent of his financial position, in writing, before you loaned it money, the debtor may be prohibited from receiving the benefit of having the debt discharged through the bankruptcy system.  You, as a creditor, may be able to petition a judge to declare your debt nondischargeable, so that your debt will not be discharged like many of the other creditors in the bankruptcy process.

How to Protect Yourself

If you’re a creditor, it’s your burden to prove that the debtor was intentionally deceitful, misleading, or fraudulent in his dealings.  You must also prove that you relied on the debtor’s misrepresentations in deciding to lend him money, property, or credit.

To ensure your claim remains nondischargeable and to keep your debtor on the hook, make a practice of collecting financial statements from your debtors before lending to them.

If you lend money to either an individual or business, secure a written statement about the debtor’s financial situation.  The best way to do this is by requesting written profit and loss statements, balance sheets, cash flow statements, and bank records for multiple pertinent time periods.  Also, demand that the debtor make written representations that the financial documents provided are true and accurate to the best of the debtor’s knowledge AND that the financial documents disclose any and all debt obligations.  If it turns out that the debtor falsified those statements, or failed to disclose all relevant debts to you, you will then have a much stronger position should you object to the discharge of your debts in a subsequent bankruptcy proceeding.

These critical steps can be useful in other ways: They will force the debtor to be open and transparent, and securing and reviewing accurate financial statements will help you assess the debtor’s financial health, potentially saving you from making a poor business decision.  In other words, the steps above serve as a form of due diligence that not only helps you evaluate your investment or lending decision, but also protects you in the case of a bankruptcy filing.

The attorneys at Miller Monroe & Plyler routinely represent debtors and creditors in a variety of circumstances, including disputes over the dischargability of a debt in bankruptcy, preferential payments to creditors, and similar bankruptcy disputes.  The attorneys within our firm have substantial experience litigating matters in U.S. Bankruptcy Courts and are equipped to advise business owners of the risks of making certain loans and investments before they find themselves embroiled in an adversary proceeding.  Contact us for a consultation if you have questions or would like to learn more about our aggressive, cost-effective, client-centered approach to resolving business disputes.